SR 109 reopened after fatality collision outside of Hoquiam 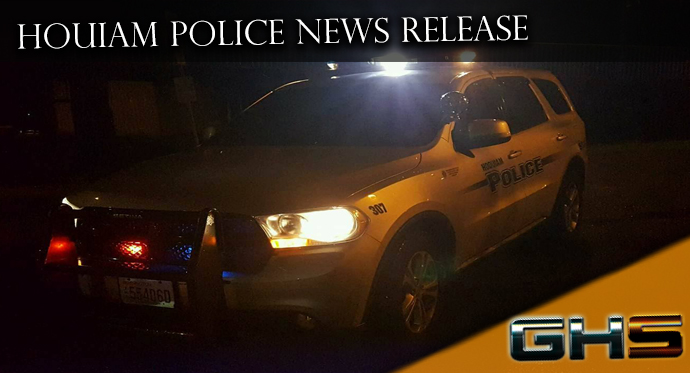 SR 109 was closed for a bit this evening after a fatality collision. Read the update below from Hoquiam's Chief Myers.

State Route 109 has reopened to regular traffic. The detour has been discontinued by WSDOT.

A 40-year-old Ocean Shores man died at the scene as a result of the collision. The driver of the other vehicle, a 48-year-old man from Tumwater, was transported to Community Hospital by Hoquiam Ambulance as a precaution.

Preliminary investigation indicated the Ocean Shores man was northbound on SR 109, just past the state Route 109 spur, when he lost control of his vehicle. Witnesses reported his vehicle spun around before crossing into the southbound lane directly in front of the other vehicle.

The family of the man killed in the collision was notified by the Grays Harbor County Corner’s Office. The investigation is ongoing.