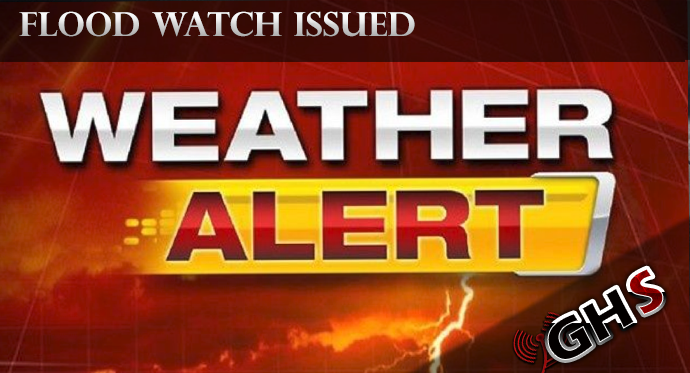 The National Weather Service in Seattle has issued a

* Heavy rain is expected across the area through Tuesday, with the heaviest rainfall expected across the Olympic and Cascades Mountains. This will cause significant rises on rivers beginning Monday morning, with a few rivers expected to reach minor flood stage overnight Monday into Tuesday.

A Flood Watch means there is a potential for flooding based on current forecasts.

You should monitor latest forecasts and be alert for possible Flood Warnings. Those living in areas prone to flooding should be prepared to take action should flooding develop.