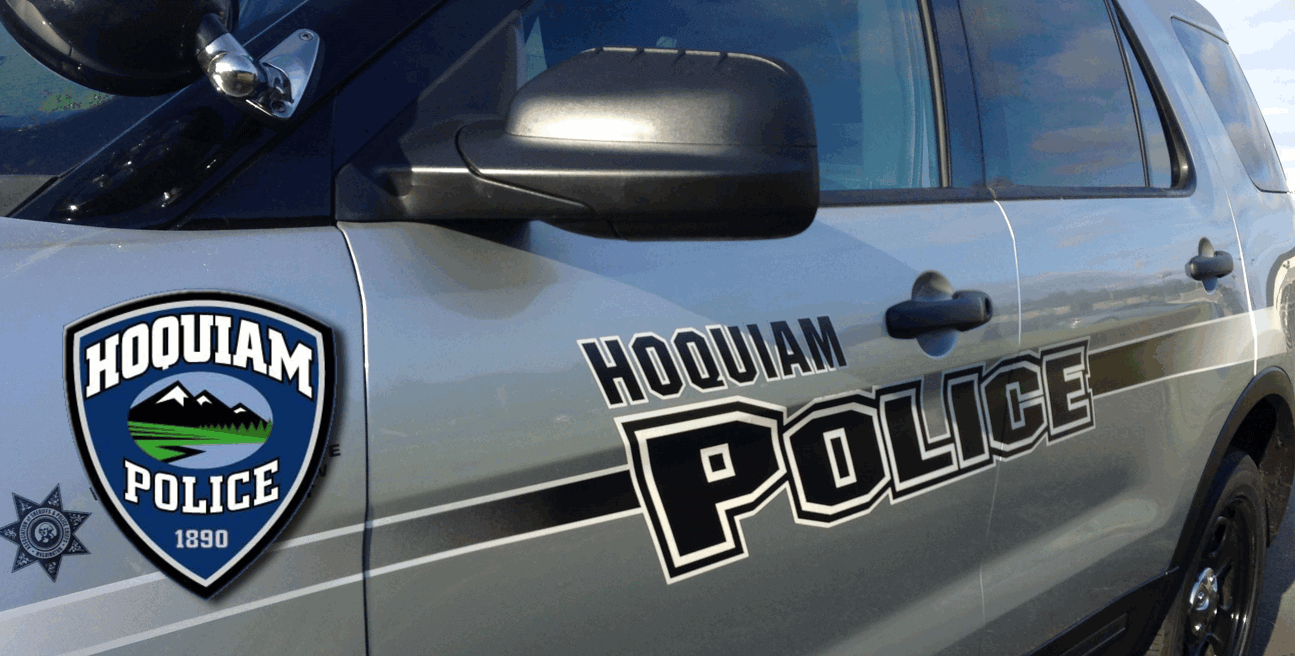 Not a lot of details have been released in regard to the shooting last night in the back parking lot of Aces of Clubs Tavern in Hoquiam in the 2600 block of Simpson Avenue.

Hoquiam Police Chief Strong has confirmed that officers found a 58-year-old male in the back parking lot who was suffering from at least one gunshot wound. Despite the best efforts of paramedics, the subject was pronounced dead at the scene.

The subject that fired the shots remained on-scene and was detained by officers. There was no threat to the public after the shooting incident.

Hoquiam Police detectives, with the assistance of detectives from the Aberdeen Police Department and Grays Harbor County Sheriff’s Office processed the scene with the use of the FARO crime scene scanning device, collecting evidence, and interviewing witnesses.

This is an ongoing investigation, says Chief Strong.