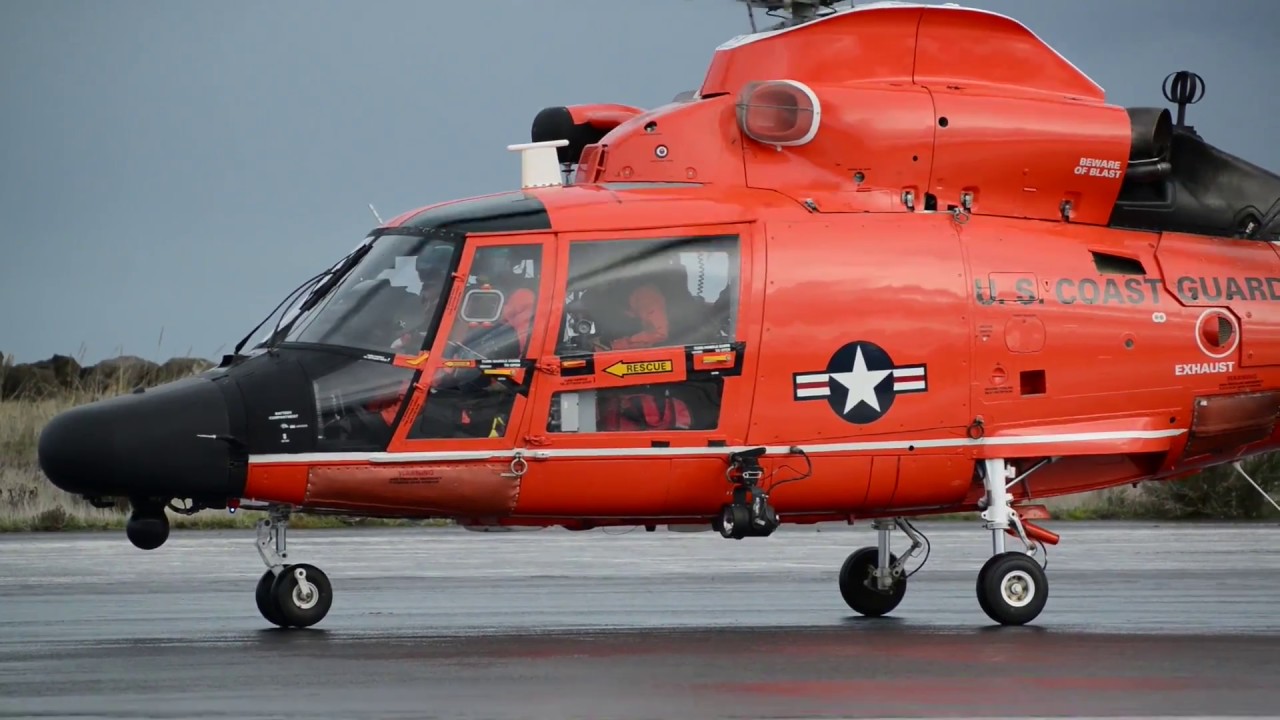 The Coast Guard rescued two hikers from the side of a cliff early Sunday near Hoh Head which is between Queets and Lapush north of Grays Harbor County in the Olympic National Park.

Rescued were Tessa Allen and Reed Farber, both in their 20s.

Park Rangers requested a Coast Guard helicopter rescue Allen and Farber due to their inaccessible location to ground rescue crews.

After realizing the hikers were actually about 150 feet from the waterline and huddled closely on a small ledge, the aircrew immediately knew the situation was life-threatening, and it was critical to hoist Allen and Farber as soon  as safely possible.

When the rescue swimmer deployed from the helicopter to hoist the hikers, the brittle condition of the cliff’s face made establishing secure contact challenging as he worked to prepare Allen and Farber to be hoisted into the aircraft. The pilots, hovering about 240 feet above the hikers and rescue swimmer and near the limit of their hoist cable, kept critical attention focused on the nearby trees and dangerous pitch of the cliff’s ledge.

“The time of day and location of the hikers made this, by far, the most difficult hoist of my career,” said Lt. Cmdr. Sammy Hill, the aircraft commander for the rescue. “This was also the first operational rescue for both our rescue swimmer and flight mechanic. Considering the dark and perilous conditions, they did a commendable job saving the lives of these two people in their unprecedented first rescue.”

The Coast Guard aircrew hoisted the hikers from the ledge at about 2 a.m. and took them to Forks Airport where they were reported to be in good condition.

Hill also noted the success of this rescue is attributed to the joint unit and agency collaboration between the park rangers and multiple Coast Guard units and watchstanders.

The Coast Guard reminds hikers to always know the tide schedule while exploring near the beach and to always have a reliable means of communication in case of an emergency. The battery on the cell phone these hikers used to vector in their rescuers died just moments after the pilots spotted their location.