Hoquiam Police Departments, 40 Years Remembrance of the In The line Of Duty Death of Officer Burke. 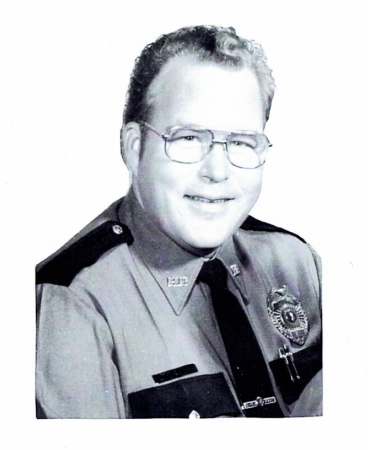 Members of the local law enforcement community especially the Hoquiam Police Department remembered Hoquiam Officer Donald Burke who was killed in the line of duty on April 16th 1980 at 5:20 pm

He did not know it at the time, but the station wagon Officer Donald Burke was chasing was carrying career criminals Robert DeAngelis and Rodney Hagedorn. The two men had robbed a bank in Kirkland six days earlier and just the day before, had kidnapped a man and robbed a store in Port Orchard. 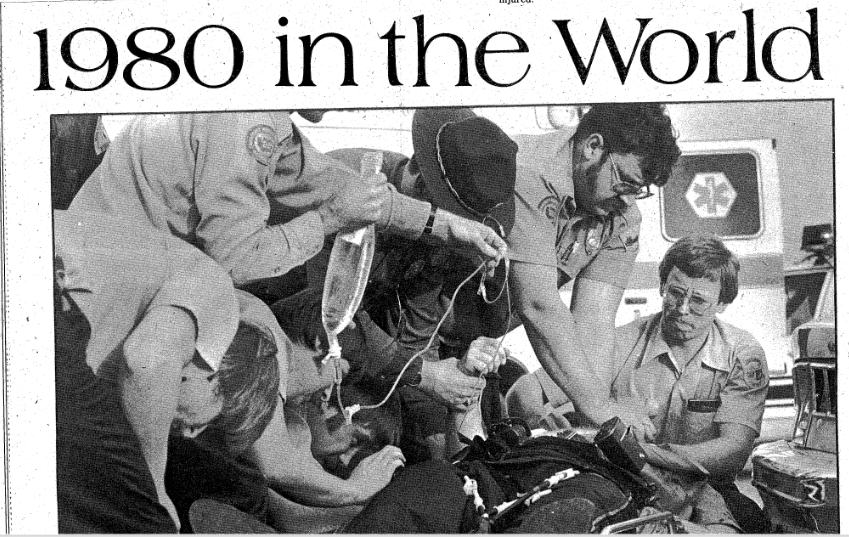 Present Day Hoquiam Police Chief Myers says, None of this was known by Officer Burke as he prepared to make a “routine traffic stop”...nor did he know the tragedy that was about to unfold.

With Officer Burke in pursuit of their beat-up station wagon with DeAngelis driving, the car ran off the road at Myrtle Street and Port Industrial Road. Rodney Hagedorn jumped from the car, ran back to Officer Burke’s patrol car as he came to a stop behind the suspect station wagon and thrust a gun into the open window of the patrol car to shoot Officer Burke.

Officer Burke grabbed the gun and a life and death struggle ensued. Officer Burke lost his grip on the gun and without remorse, Hagedorn discharged the weapon, mortally wounding the patrolman.

Officer Burke staggered from his patrol car and returned fire at Hagedorn. DeAngelis shot at Burke as Hagedorn got back in the car and they sped away. Burke continued firing at the fleeing car until he was out of ammunition in his service revolver and collapsed to the ground behind his patrol car where he died. 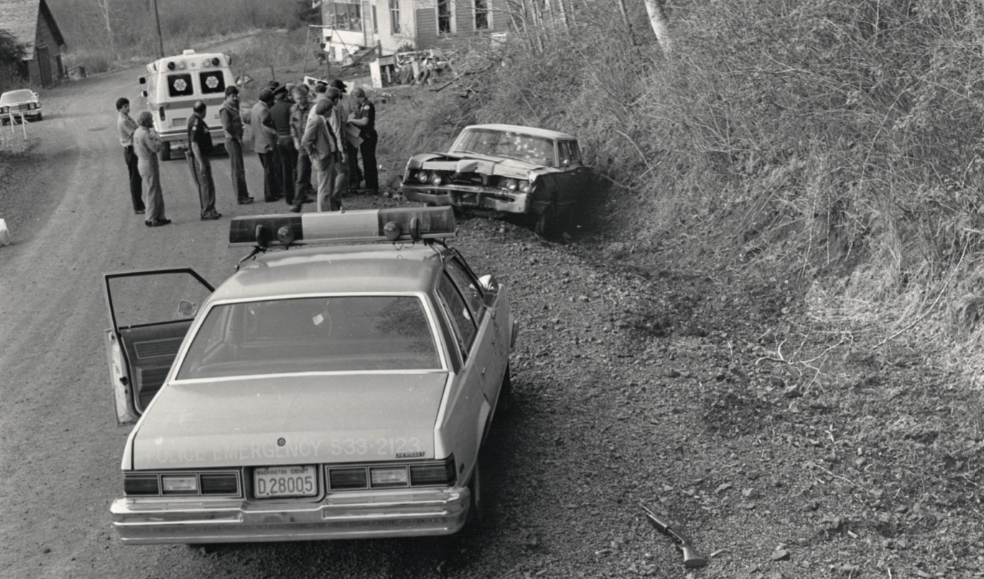 Aberdeen officers soon located the suspect vehicle on Park Street and a pursuit ensued through town out to the area of Bear Gulch where the station wagon spun out and landed in the ditch. Hagedorn was killed at the scene in the shoot-out with police and DeAngelis was arrested; he later died of cancer in the Walla Walla Penitentiary.

Officer Donald M. Burke is the only Hoquiam police officer ever killed in the line of duty. His wife and four daughters still grieve his loss, as do all those who knew him.

Officer Burke was laid to rest by his fellow officers and a stunned community on April 22, 1980 at Sunset Memorial Park in Hoquiam. He was posthumously awarded the American Police Hall of Fame Medal of Honor on May 6, 1980 as well as the Washington State Law Enforcement Medal of Honor on May 16, 1997.

The Hoquiam police station located at 215-10th Street was dedicated in the memory of Officer Burke. A memorial to Officer Burke in the station lobby was created by Sgt. Steve Wells before he retired from the force.

Officer Burke's sacrifice continues to be recognized by the current members of HPD as well as the Harbor community.