A Day Of Promotions At The Sheriffs Office 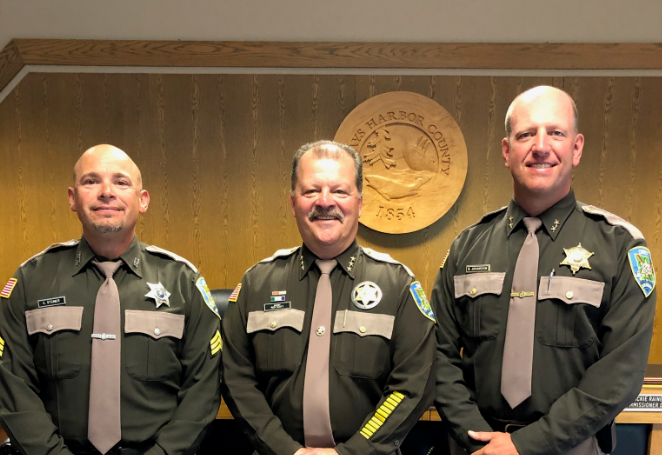 Sheriff Scott also promoted Carson Steiner to the position of Sergeant. Sgt. Steiner started his career in the jail and has been working in patrol since March of 2014.